Zachary got an iPad Mini for Hanukkah, which was the number one thing he asked for all year long. He was very excited to be able to do his reading homework on his iPad using these great new apps that I was able to try out from Mighty Yeti Studios. 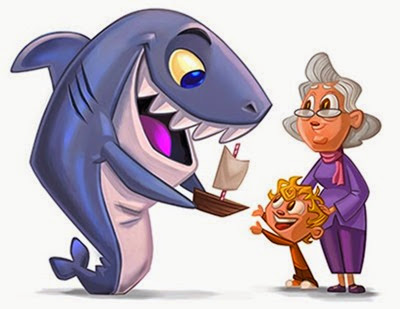 Zachary chose to read A Shark Knocked On The Door, a heartwarming story of a boy going on an adventure with his grandma. The story is fun to read and is also interactive! “Gutter races with Grandma are the best!  But when a beloved toy boat is lost down the sewer, all seems lost until a friendly shark returns it and takes the boy and his grandma on a fantastical underseas adventure.  Children ages 2 – 8 will love uncovering the interactive jewels in this tale of a boy and his Grammy and their new special friend.” 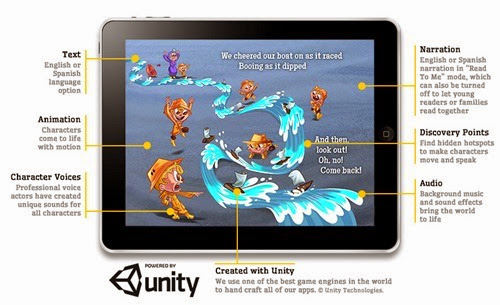 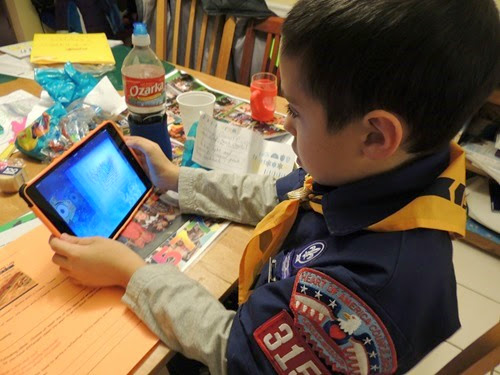 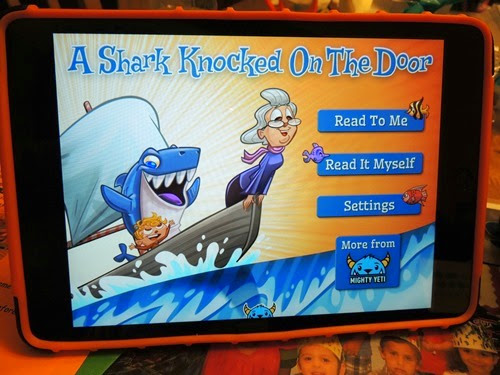 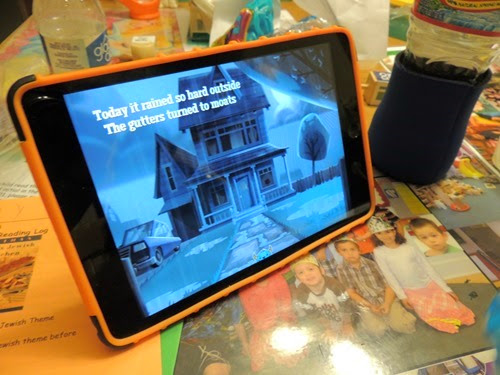 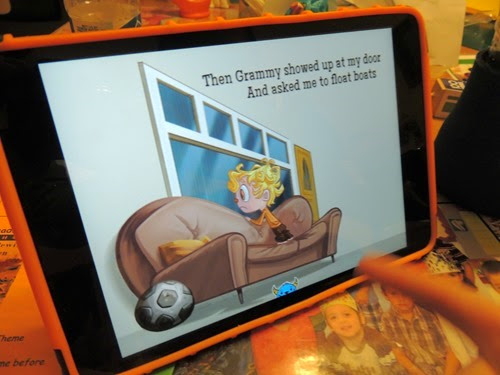 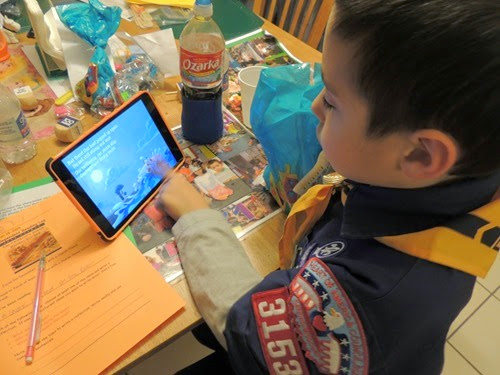 A Shark Knocked On The Door as well as Mr. Cupcake Has The Sprinkles are both available on iTunes, Google play, and Amazon apps for the kindle fire. You can get a taste of these apps in their trailers posted on the Mighty Yeti YouTube page. The apps have 70+ interactive touch points and “Read to Me” features in both Spanish and English. There aren’t any in-app purchases or advertisements either.

All talent for these apps is professionally sourced. Josh Book, a co-founder of Mighty Yeti, is a former Nickelodeon creative director. You may have seen his work on Sheriff Callie’s Wild West or Bubble Guppies. Roman Laney, an animator on the recent major motion picture Book of Life, animated the app A Shark Knocked On The Door.

Zachary really enjoyed both A Shark Knocked On The Door and Mr. Cupcake Has The Sprinkles, so I hope you will check them out as well!

I was provided with these apps in exchange for a review. No other compensation was received and all opinions are my own.