…that blogging is harder on days the kids are home.

…that our Labor Day was nice in the morning and boring in the afternoon.

…that my inbox once again filled up with things I need to take care of.

…that Dave and I had an at home date night on Sunday – more about that tomorrow!

…that this week things get stressful with after school activities starting.

…that I was asked to review the following apps from Kids Academy: 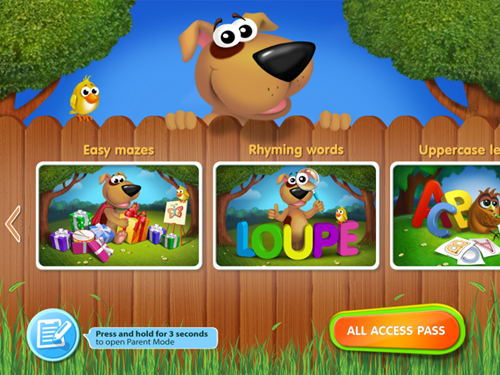 Learn To Read & Write Kids’ Puzzles is an educational app contains three separate games: Easy Mazes, Rhyming Words, and Uppercase Letters. Easy Mazes allows the child to work on fine motor skills while guiding a dog along a path. There are two mazes available in the free version. Rhyming Words is a similar idea as the mazes, but the child must bring the given object to the one that rhymes with it. Two boards are available in the free version. Uppercase letters teaches the child how to write letters. Unfortunately, only A, B, and C are available in the free version. You can choose to expand each game for $2.99 each, buy more games including Lowercase Letters, Short Vowels, and Writing Words for $2.99 each, or buy a complete version of the game for $9.99. 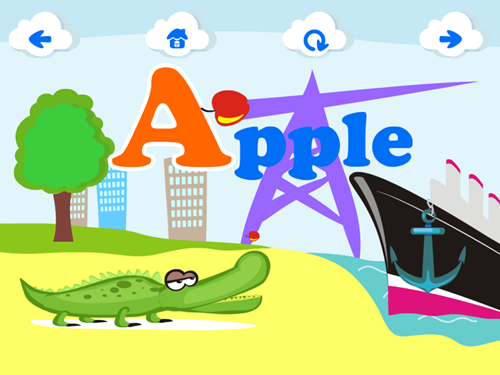 Preschool & Kindergarten Learning Kids’ Games also contains three games: Number Tracing, Alphabet, and ABC Tracing. Number Tracing teaches kids how to trace numbers, but only 1, 2, and 3 are available in the free version. The game is cute with kids collecting fireflies as they trace the numbers. Alphabet shows the letters and their names as well as different pictures that start with each letter. I really like the graphics and the various words used. Only A, B, and C are available in the free version. ABC Tracing allows kids to trace and write the letters A, B, and C. Once again, full versions of each game as well as other games are available for $2.99 and an all-access pass is available for $9.99.

Kids’ Puzzles Preschool Math is the same as the Number Tracing Game in the game described above. Kids trace numbers while collecting fireflies. To access all of the numbers, the cost is $3.99.

(Disclosure: I was provided compensation in exchange for reviewing the above apps. All opinions are my own.)

…that I’m sure my kids would love to have the full versions of the above apps!