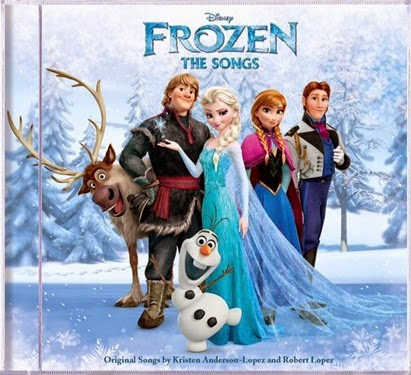 Are you a Frozen fan? Who isn’t, right? Well, you’ll be excited to know that as of today, Walt Disney Records released Frozen: The Songs featuring all 10 songs from the Oscar ®-winning film, a vinyl edition, and a Spanish language version Frozen Canciones de Una Aventura Congelada, plus the digital score album from composer Christophe Beck! The specially priced Songs CD also includes a fold-out poster and stickers. 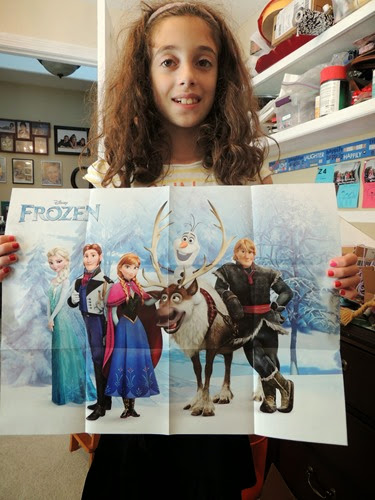 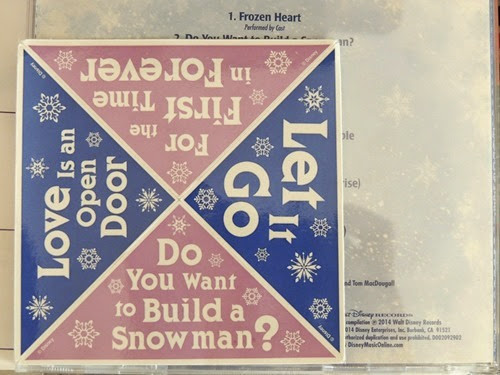 The Frozen soundtrack is the top-selling album of 2014 and spent 33 consecutive weeks in the top 5 on the Billboard 200 chart, including 13 consecutive weeks at No. 1. It is certified triple Platinum, selling more than 3.2 million units and over 8.4 million tracks. The “Let It Go” film clip from “Frozen” has been viewed over 300 million times on YouTube. So obviously, if you are a fan of these songs, you are not alone!

The songs on the Frozen: The Songs CD are as follows:

2. Do You Want to Build a Snowman?
Performed by Kristen Bell, Agatha Lee Monnand and Katie Lopez

3. For the First Time in Forever
Performed by Kristen Bell and Idina Menzel

4. Love Is an Open Door
Performed by Kristen Bell and Santino Fontana

6. Reindeer(s) Are Better Than People
Performed by Jonathan Groff

7. In Summer
Performed by Josh Gad

8. For the First Time in Forever (Reprise)
Performed by Kristen Bell and Idina Menzel

My kids loved listening to this CD and you and your kids can enjoy it too by ordering Frozen: The Songs on Amazon right now, or you can enter my giveaway below – there will be two winners!

Thank you to #disneymusic and #enmnetwork for sending us a copy of this CD and sponsoring my giveaway! I received this CD in exchange for my review and all opinions are my own.