I think everyone here knows how much I love Tony Goldwyn (Fitz on Scandal). So, like most all of his other fans, I was and am super excited about his new show, The Divide. Now, you might be curious what I mean by new show – isn’t Tony still Fitz? Yes, he is! He is not acting in The Divide, but he is co-executive producer and creator of the show along with screenwriter Richard LaGravenese. He also directed the first two episodes. The show will air on We TV beginning this Wednesday, July 16. 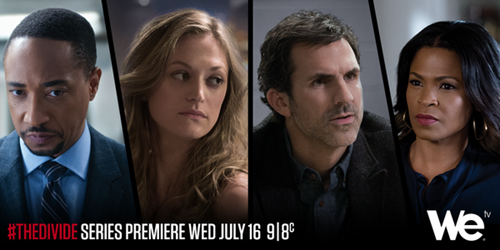 If you’re curious like I was, you can watch Season 1, Episode 1 right now online, depending on your cable provider. The show stars Marin Ireland as Christine Rosa, a caseworker for the Innocence Initiative, which is based on the real life Innocence Project, for which Tony Goldwyn is a supporter. Christine uncovers information that sheds new light on a twelve year old murder case for which Jared Bankowski, played by Chris Bauer, is about to be executed. Ireland co-stars with Damon Gupton, who plays Adam Page, the district attorney of Philadelphia.

Twelve years ago, the Butler family was attacked in their Philadelphia home and all but the youngest daughter were brutally murdered. The senseless deaths of this affluent African American family, seemingly at the hands of two white construction workers, Terry Kucik (Joe Anderson) and Jared Bankowski (Chris Bauer), threatened to ignite a racial firestorm in the City of Brotherly Love. Adam Page (Gupton), himself an affluent African American man and the city’s District Attorney as well as a political rising star, made a name for himself by securing convictions for both men, leading to the death penalty ruling for Bankowski. Now, Christine Rosa believes Bankowski was wrongly convicted of the heinous murders and struggles to stop his impending execution, while tirelessly working to exonerate Kucik.

For more about the cast, including Nia Long and Paul Schneider, you can read here. After watching the first episode, I was left with enough questions to make me want to watch more – I am curious especially about the backgrounds of Christine and Adam, as well as of course, the actual story of what happened to the family that was murdered. The premiere on Wednesday includes the episode that is currently online, as well as episode 2 – I can’t wait to watch it! I highly recommend you set your DVRs now! 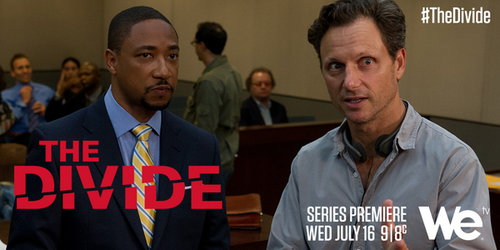 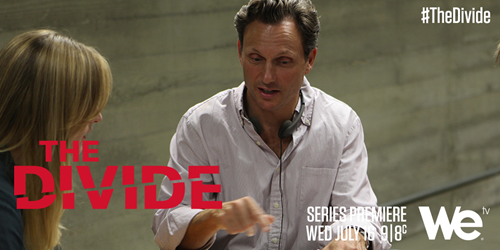 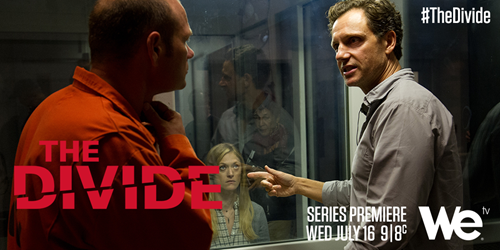 Man, I wish Tony was actually in this show!