Do you ever feel like you’re not enough? Like you need to be more? As a mom, my life can be busy and hectic and I can feel at times that I’m not good enough at what I’m doing. This is on top of the doubts that cross all of our minds as we wonder if we are smart enough, pretty enough, and kind enough, etc. It is so important for women to remember that they are ENOUGH for themselves and their families and everyone else around them. 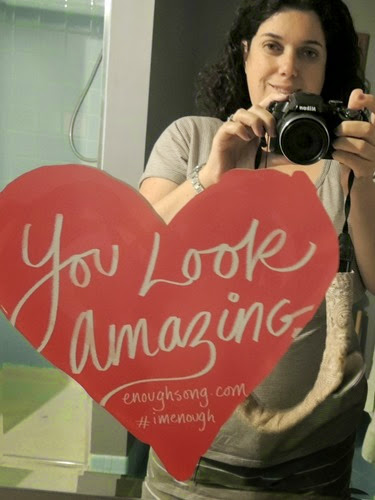 The Mrs. Band has written a song about just this – the challenge of juggling a career, marriage, motherhood and friendships, while still trying to maintain their own identity. The song celebrates women and lets them know that they are enough. 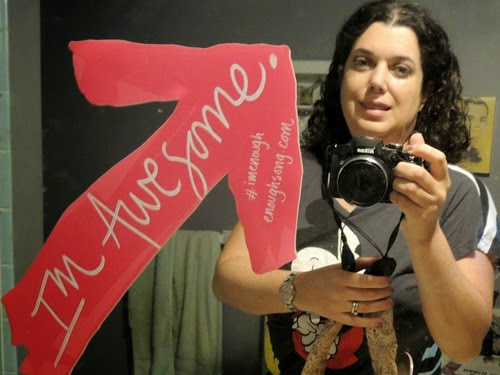 The Mrs. will be releasing their debut EP this fall. Although the music may sound like what’s being played on pop radio right now, the lyrics tell a different story. As women in their late thirties/early forties, songs about teenage heartbreak and wild nights clubbing weren’t things they could relate to. They decided to write about their own lives. They set out to foster a connection through their music with other women at the same place in their lives. The Mrs. is comprised of drummer Andra Liemandt, lead vocalists/guitarists Mandy Prater and Jennifer Zavaleta, vocalist/keyboardist Larissa Ness, and bassist Jenny Mason. Here is a video of the song:

Learn more about the band, the song, and the #imENOUGH movement at enoughsong.com, and tell me, do you know that you are enough?

Thank you to The Mrs. for sponsoring this post and reminding me that I’m Enough!