– Some travel mishaps are better than others – losing Zachary’s booster seat was better than losing a whole suitcase. And Southwest let us borrow one of theirs. We did get ours back on the way home!

– Tony Goldwyn is currently on the last page of the Southwest magazine Spirit. 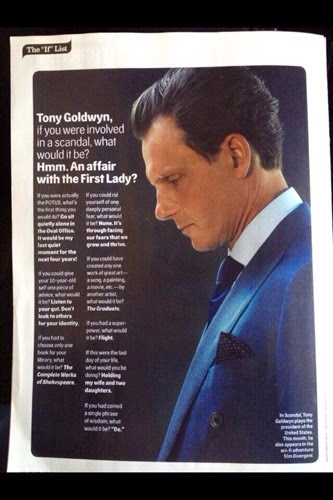 – My mother-in-law taught Ian Axel, the singer from Great Big World who sings “Say Something” in I believe 5th grade.

– The 95.5 WPLJ morning show is no longer the Scott and Todd Show, it’s just the Todd Show.

– The later my kids go to sleep, the earlier they wake up. (We went to sleep around 1 AM the first night, and they were up by 6!)

– My brother-in-law’s pizza restaurant still has the best salads. 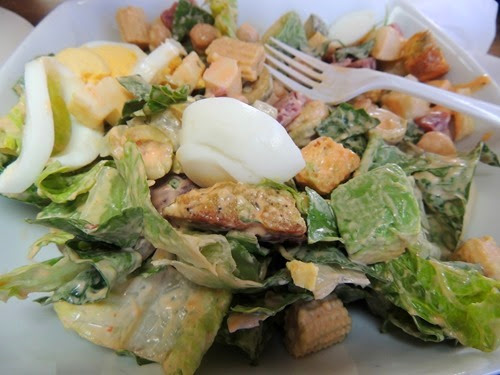 – Even at a wedding with 600 people you can see and talk to people you like.

– The car trip from NY to Cherry Hill NJ is actually super fast if you sleep the whole way.

– Even after 10+ years, Rutgers looks almost the same. But Livingston campus is totally different!

– New Jersey still feels like home…but I don’t want to move back!

– I complained a lot about not having non-stop flights, but actually the shorter individual flights were much appreciated!

– Nothing is better than seeing my kids have a great time with our family.

Explore LEGOLAND Discovery Center Kansas City, the ultimate indoor playground for kids who are the biggest fans of LEGO! LEGOLAND Discovery Center Kansas City is one of Kansas City’s best attractions for kids! Reach out and touch the stars in our 4D cinema, build the fastest car in LEGO Racers: Build & Test, zap the bad guys in Kingdom Quest Laser Ride, or have the ultimate LEGO birthday party. Plan your family visit and jump into the biggest box of LEGO bricks!