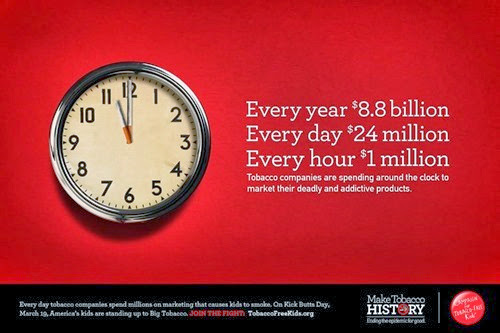 Did you know that 61,000 kids in Kansas will die prematurely from smoking if we don’t take action to protect them? Nationally, 5.6 million US kids alive today will die prematurely from smoking-caused deaths – and tobacco companies spend $8.8 billion a year to market tobacco, targeting youth with magazine ads, store ads and discounts, and fruit- and candy-flavored small cigars that look just like cigarettes. You can find the toll of tobacco in your home state as well. 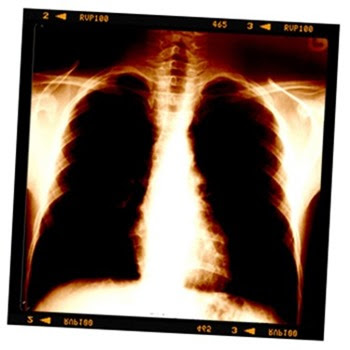 Smoking kills more people than alcohol, AIDS, car crashes, illegal drugs, murders, and suicides combined — and thousands more die from other tobacco-related causes — such as fires caused by smoking (more than 1,000 deaths/year nationwide) and smokeless tobacco use. Published research studies have found that kids are twice as sensitive to tobacco advertising than adults and are more likely to be influenced to smoke by cigarette marketing than by peer pressure. One-third of underage experimentation with smoking is attributable to tobacco company advertising.

The Campaign for Tobacco Free Kids (CTFK) is holding it’s 19th annual Kick Butts Day today, Wednesday, March 19, when kids across the country will demand that tobacco companies stop marketing to them and encourage kids to stop smoking. Kick Butts Day is a national day of activism that empowers youth to stand out, speak up and seize control against Big Tobacco. There will be more than 1,000 events in schools and communities across the United States and even around the world today!

CVS Caremark has set an example for retailers by banning the sales of all tobacco products. CVS is also supporting the Campaign for Tobacco Free Kids’ Kick Butts Day – which is great news! As a thank you, CTFK has created a little printable sign for families & kids to hold up to thank CVS and show their support through taking a picture with the shareable in front of a CVS, and sharing it with the hashtag #StandWithCVS. Doing this will hopefully encourage other major retailers to stop the sale of tobacco and #MakeTobaccoHistory. 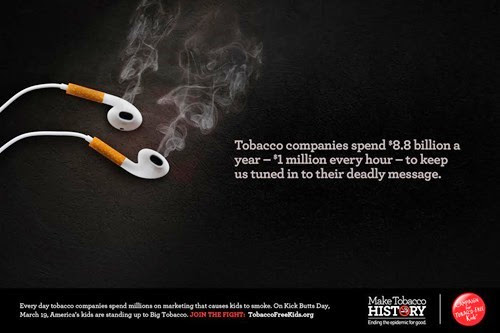 This is a sponsored post for which I received compensation. However, all opinions and thoughts are my own.