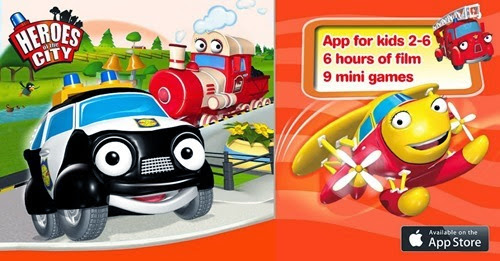 Do your kids love police cars, fire engines, and stories featuring such vehicles? Heroes of the City is a television cartoon about rescue vehicles in a small town where everyone can be a hero. Kids can follow the fantastically exciting adventures of Paulie Police Car and Fiona Fire Engine as they help the townspeople find thieves, put out fires, and solve one of the many mysteries that happen in the otherwise quiet town. They will also get to know Calamity Crow, the most unlucky bird in town! Emphasizing friendship, Heroes of the City contains a great deal of warmth and what may be accomplished by helping each other.

Meant for children ages two to six years old, the Heroes of the City app includes more than six hours of movies and nine games based on the television series Heroes of the City. You can also use the Air Play function for your Apple TV. One full movie, three games and a music video are available for free. 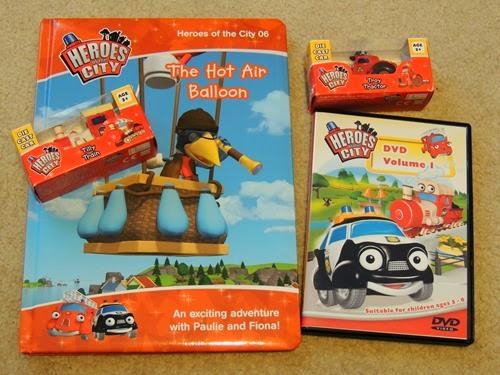 My boys were so excited to receive two Heroes of the City characters, a book featuring one of their stories, and a DVD full of Heroes of the City movies to check out, in addition to the app, which they love to watch and play with together. 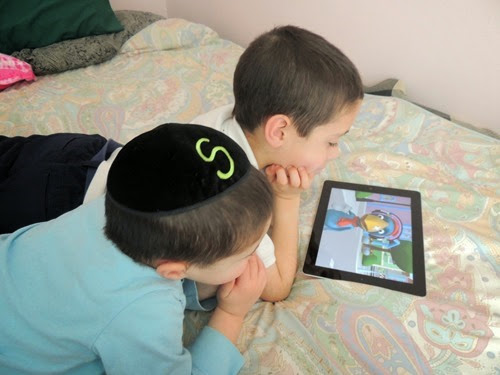 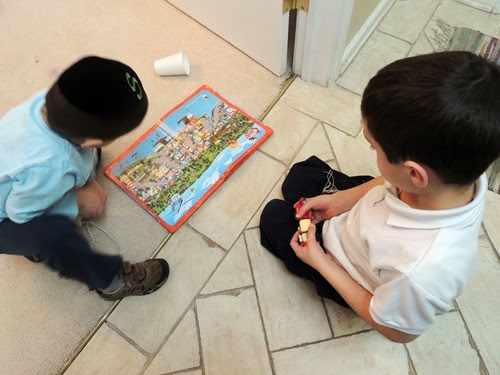 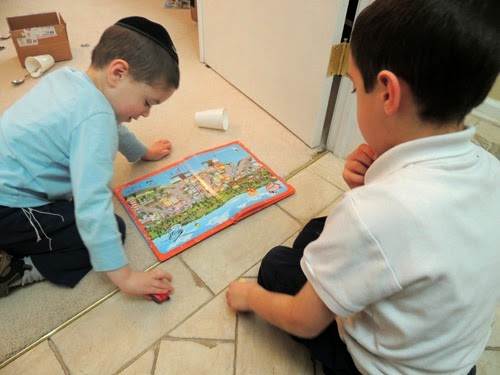 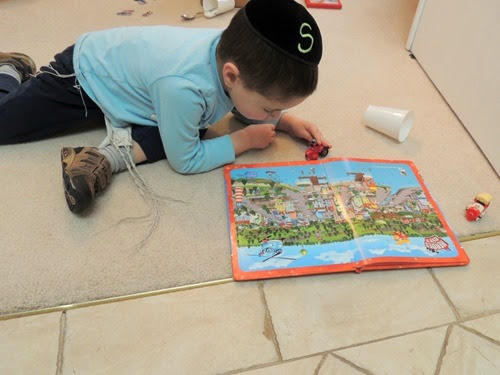 Please check out Heros of the City on your Apple device or via Google Play!