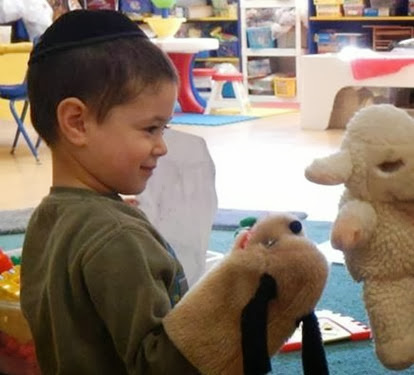 Right now, Simon is the youngest child in his preschool class. The oldest child is a full year older than him, having already turned four before Simon even turned three. This particular child could have been in pre-K this year and kindergarten next year, but his parents chose otherwise and that is fine. However, when I had a meeting with Simon’s teacher last week, she was very quick to point out that Simon is the youngest in the class and is a year younger than some of the other children. This of course is true, but there is always going to be someone who is the youngest in a class of children. It’s not like every other child in the class turned four in the beginning of the school year. Rather, they turn four throughout the year, with many children being six months older than Simon and a few more being 3-4 months older than Simon. If Simon was in the class made up of children younger than those in his current class, someone else would be the youngest in this class. If, for example, all parents of children born in the summer decide their children should not start kindergarten at age five and rather wait until they are six, wouldn’t it seem that the school system should have their cut off date be in May? Rather, the school system believes that most children turning five before August 31st will be ready for kindergarten that year. 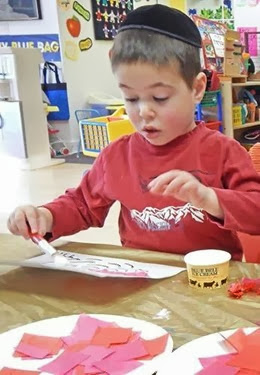 Simon’s current teacher seems to be extremely biased towards holding back children on the young end of their classes. She did so for her own daughter, and she told me that she prefers to call it “giving the gift of time.” When discussing Simon’s current abilities, she classified nearly everything with the fact that he is still young. Personally, I feel that if the class is meant for children born from September-August of their birth year, then the class should be appropriate for all children in that age range.  Simon is either performing on target along with his class, or he isn’t. He shouldn’t be treated differently because he is younger. If he is, than shouldn’t the children on the older end of the class be expected to be able to do more? When I remarked that Simon seems much older than the children in the younger class, his teacher replied that she does not compare children. Well, then why is she comparing Simon to those that are a year or almost a year older than him? 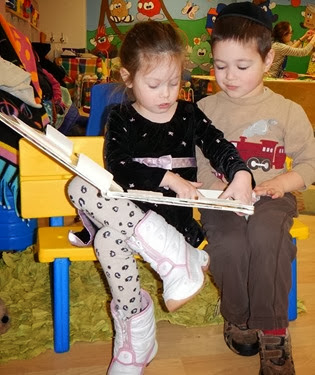 I know this is a subject that people tend to have strong feelings about. I do respect those who decide to let their children start kindergarten at six instead of five. I also know that when the school has a cut off date of the end of August, a child born in September is able to start kindergarten at the age of four if their parent and the school agree that this is acceptable for said child. But in my opinion, when the school says that children born between September 1, 2009 and August 31, 2010 will be ready for kindergarten in 2015, and my child falls in that range, I want him to start when he is supposed to start. He will be moving up to pre-K next year with his current class of friends. If by this time next year he is still not on target with his peers, then I will reconsider. But I will not believe that because my 3.5 year old is not ready for pre-K right now, he will still not be ready six months from now. (His teacher did not tell me that he would not be able to move up, but she did tell me that if he was to repeat her class it would not be exactly the same next year.) 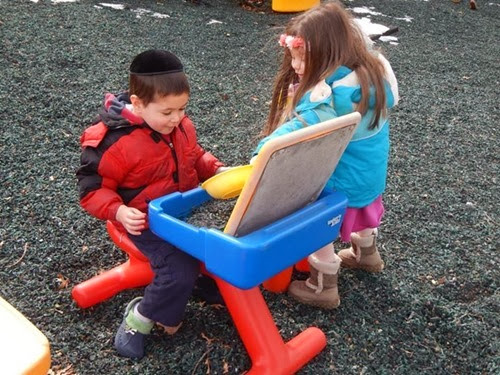 While in conference with Simon’s teacher, she shared his current school work with me. It is obvious that he cannot write his name or draw a picture of himself. She did mention that only half of the kids can write their names right now, which sounds appropriate to me. 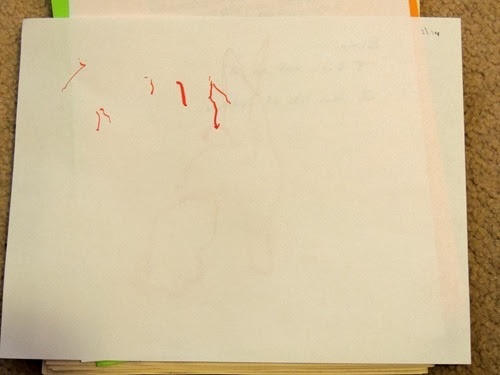 We also received the number book that Simon has been working on in class. These pages were done one on one with one of his teachers, and his teacher made sure to inform me that he did the pages with help. 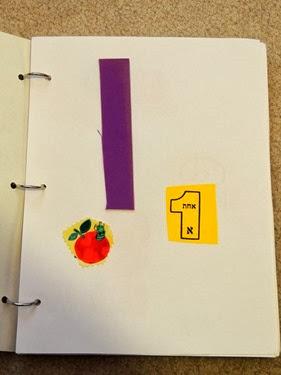 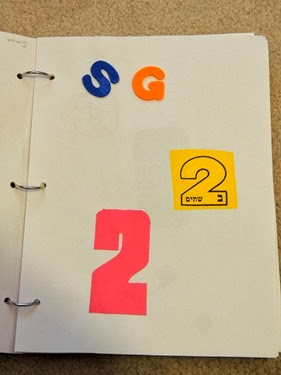 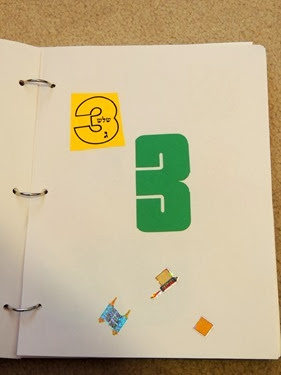 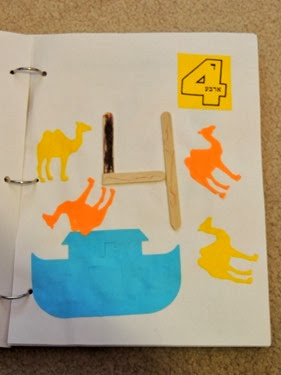 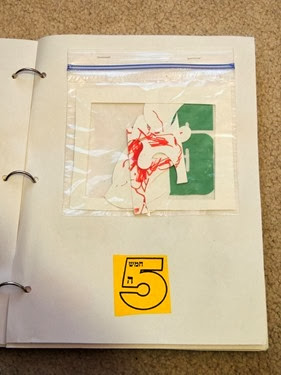 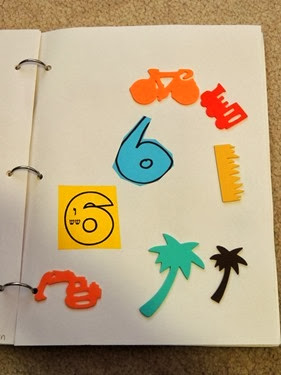 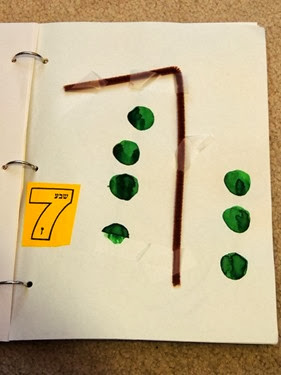 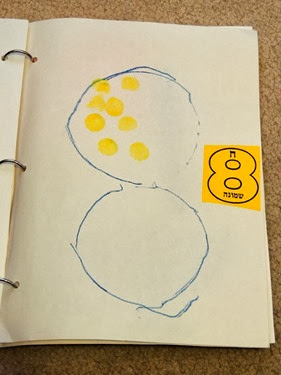 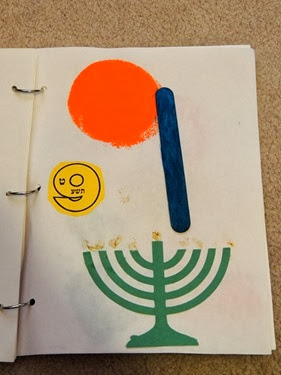 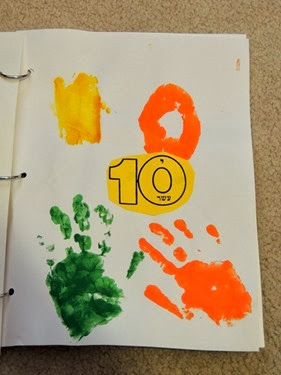 What are your feelings on this issue? If you had a younger child, would you automatically decide to hold him or her back or would you wait and decide later on? Do you agree with me that each child is different and while some may start late, some may start early, and others may start on time even if they are on the younger side?