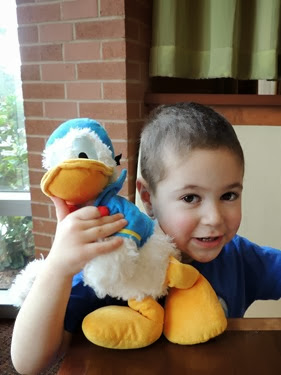 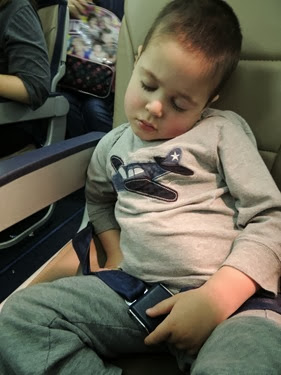 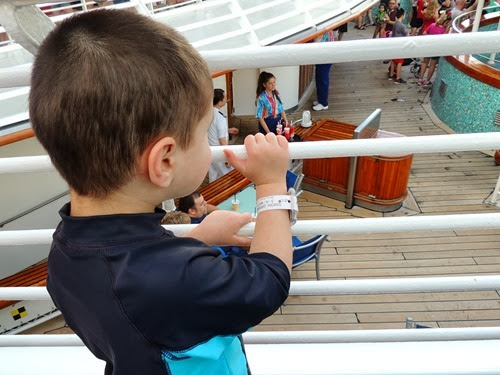 This kid. He is the funniest 3 year old I’ve ever met. Yes, he does throw tantrums. But when he’s happy, he’s just amazing. Some of the things he’s said lately:

One night on the cruise, Simon was tired and wanted to go to bed. After I tucked him in, he said, “Peace mon!” I have no idea where he got that from, but he cracked himself up with it!

Once we got back from the cruise, Simon decided he wanted to go on another cruise. He told me, “Next time I want to go on a Carnival cruise. Because we have never been on one.” Okay then.

Simon has his own chap stick that he likes to put on himself. Yesterday he put it on his lips and then sauntered up to me saying, “I’m wearing make up!” 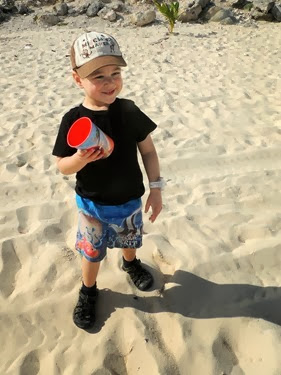 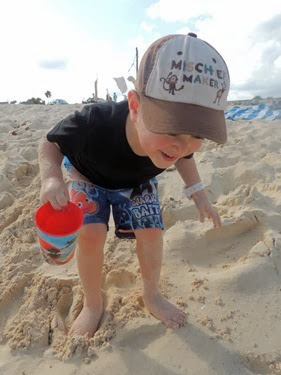 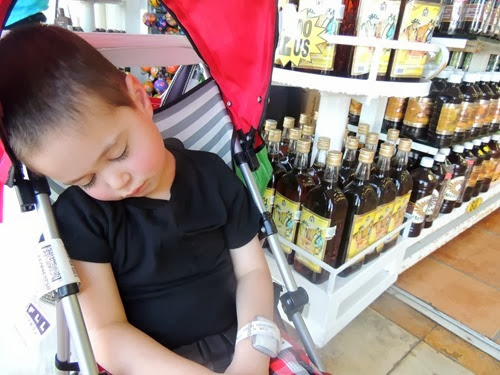 He fell asleep in Cozumel. All the street vendors kept commenting that he’d had too much tequila. So I had to take a picture!