As you all know, I binged watched Scandal until I caught up to current episodes. Scandal is not the first show I did this with, but it’s the one that I loved the most! Here are 5 other shows I binge watched – by which I mean I watched many episodes in a row online, sometimes multiple episodes per day every day for weeks!

1. The Secret Life of the American Teenager 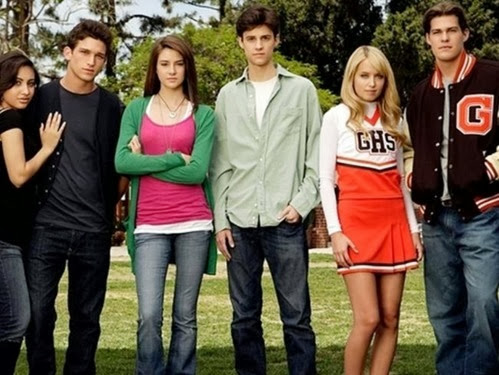 Yeah. I don’t know why either. But I found it strangely addicting. And no, this wasn’t when I was a teenager. 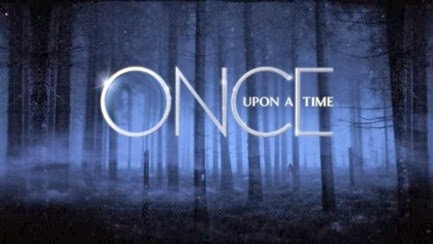 When I started watching Once Upon A Time I was in love. Great concept, great show. Now that it’s in its 3rd season though, I’m not as much of a fan anymore. I mean, I’m still going to watch. I just hope that it gets better in the 2nd half of the season, even though once again things have majorly changed for the characters. 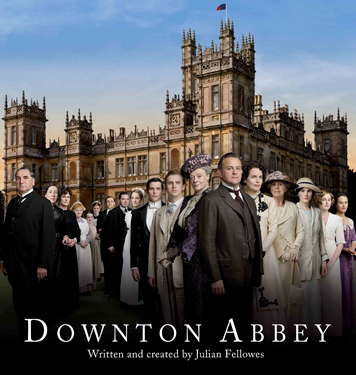 It took me into the 2nd season to become a fan. But this current season wasn’t quite as good as the last. That seems to be a recurring theme… 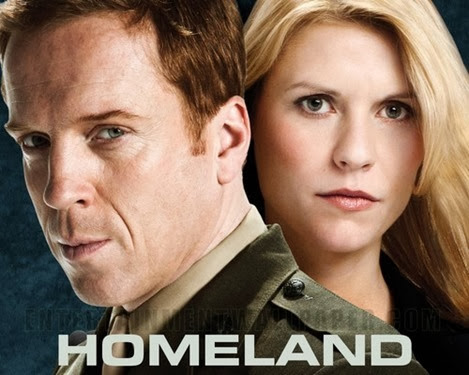 I really liked it at first. And then if-you-watch-it-you-know-what happened. Sigh. 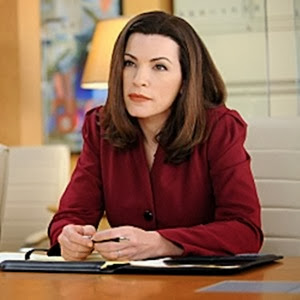 I love Julianna Margulies. And my friend told me that The Good Wife is the best show on network TV, so I started watching. I’m still on Season 1 though, so no spoilers!

Have you ever binge watched a show? What’s your favorite?