…that I prefer to stay at home. So when Dave took the kids on a trip, I stayed home.

…that when Zachary put his clothes in his suitcase, he chose a pair of shorts and a t-shirt. I guess he thought he was going to Florida! Good thing I checked.

….that I didn’t get much done while they were gone. But I did go shopping!

…that as April pointed out, you can’t cheat on your favorite TV show if it’s on a break. 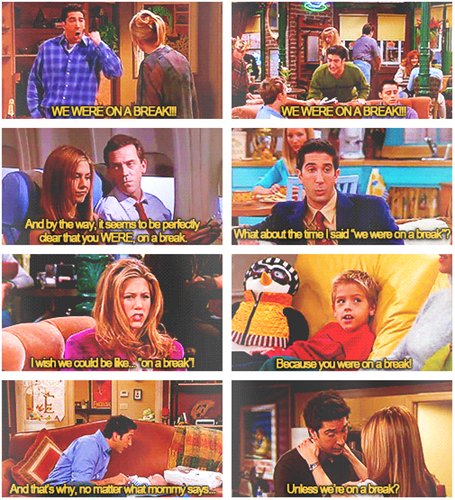 …that sometimes I laugh at what people say on Tumblr. Other times it makes me sad. I may be obsessed, but I’m not that obsessed.

…that I’m a little bit stressed about preparing for our cruise. And now that I’ve looked at the kids’ summer clothes I’ve realized they have outgrown most of their things!

…that I’m not really sure what the kids and I are doing today.

…that I’m very glad Zachary finally lost the tooth he fell on when he was two – he had a root canal and it was supposed to fall out a long time ago!

…that I have no “Year in Review” post to share. I kind of did that for my birthday. But I’ll be back later with a Month in Review post!