It’s been a little while since I shared school work or photos from school, so today I have a few for you! First up is Simon. 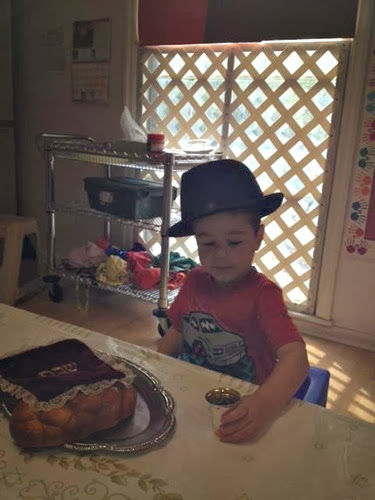 Last Friday, Simon was the Shabbos Abba (father). This means he got to wear the hat and say the blessing on the grape juice. He was so proud!

I love that Simon always looks so happy in the pictures his teachers take at school. 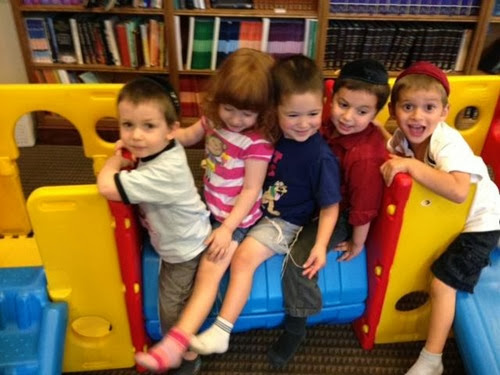 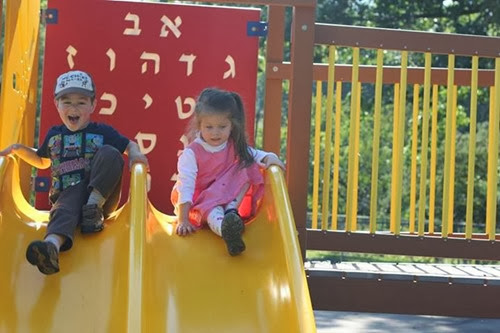 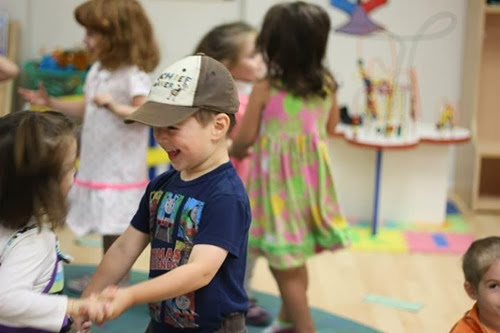 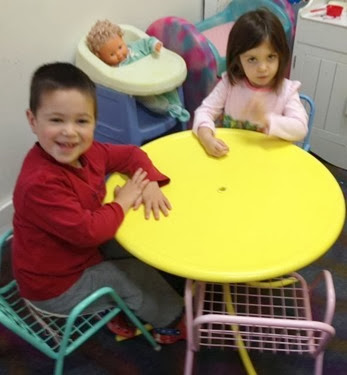 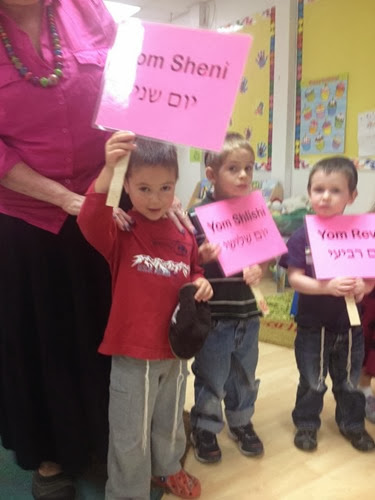 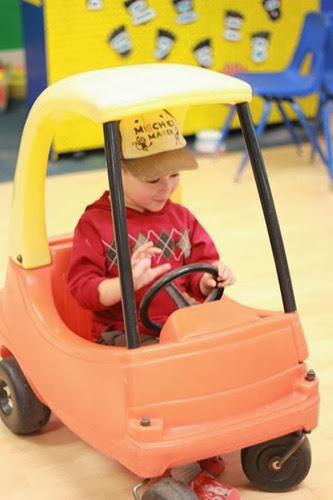 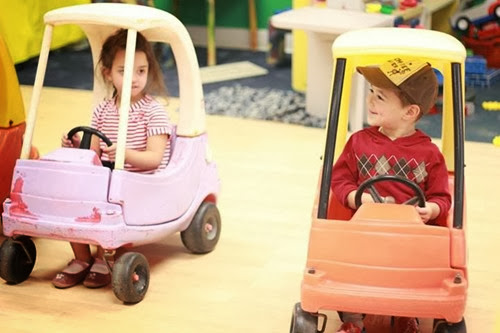 This week Simon got to bring home his class “Please” book. Each child drew a picture and was asked to tell about when they say Please. 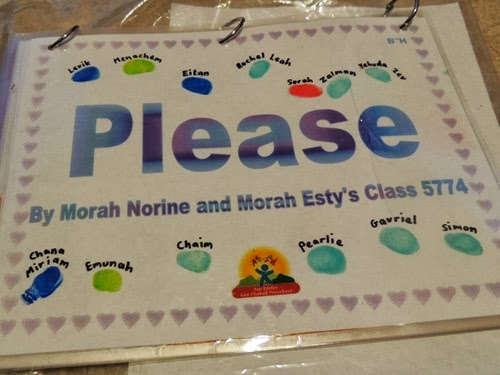 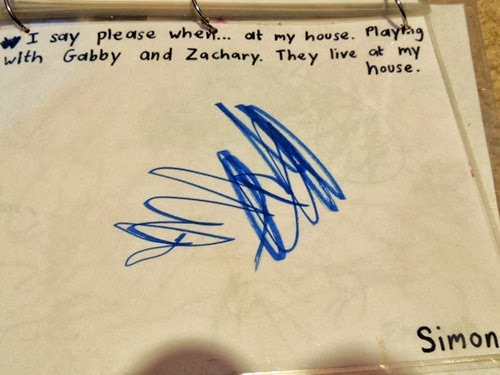 Now, here is some of Zachary’s school work. 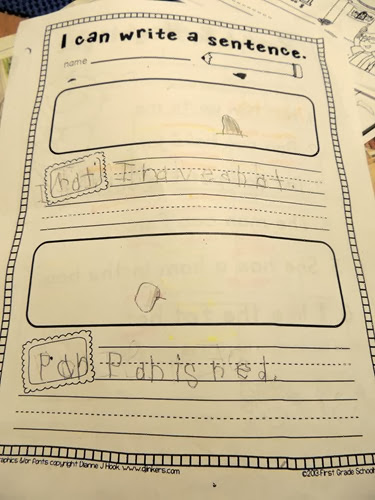 His sentences say “I have a hat” and “Pan is red.” 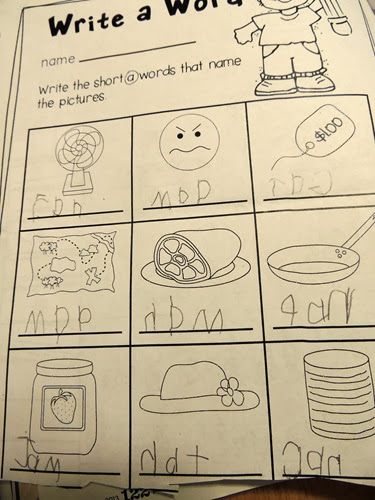 Zachary was informally evaluated by on his fine motor skills at school last week. It was determined that he is still on target, but his teacher is concerned whether his difficulty writing will force him to slow down on his work. She is going to continue keeping an eye on his work. 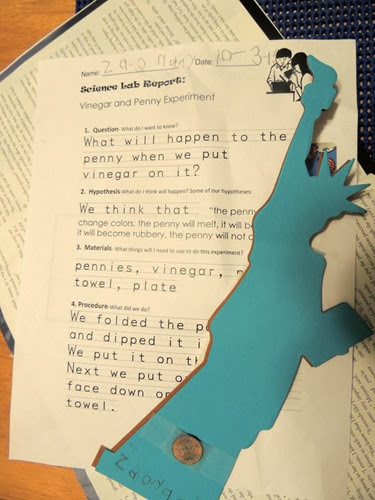 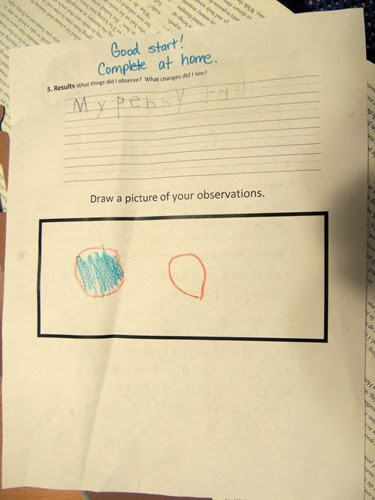 Zachary was very excited about this experiment, but he did not finish writing his observations and also refused to do so at home. 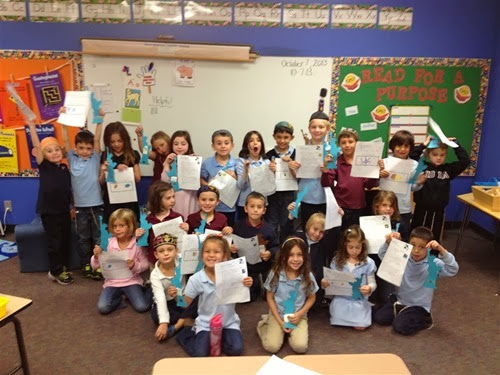 The class with their experiments. Zachary is in the front corner in the blue shirt. 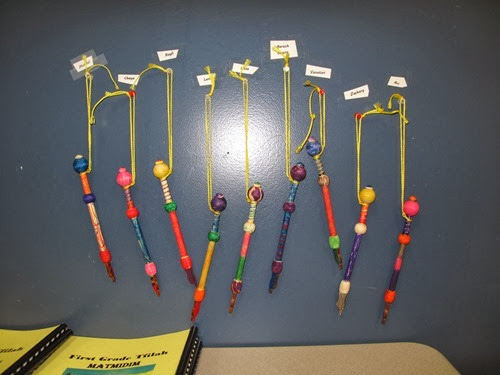 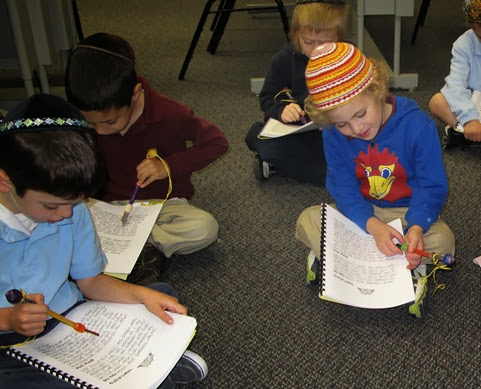 In prayer class, this kids made pointers to use to point at the words while they are praying. Zachary is the one in the maroon shirt.

On Friday, Zachary’s class had the opportunity to dress up as the characters in the Hebrew curriculum that they learn from:

At first, Zachary said he wanted to be Ariot, the lion, as seen above. So I got creative and started making him a lion’s mane by attaching felt to a hoodie:: 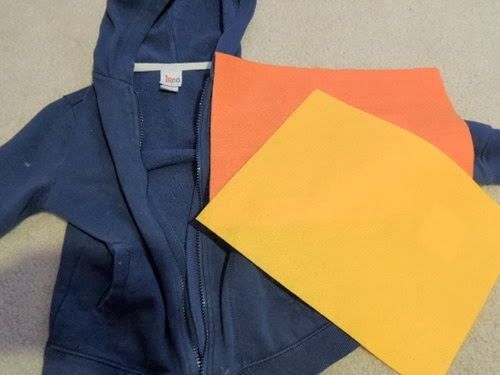 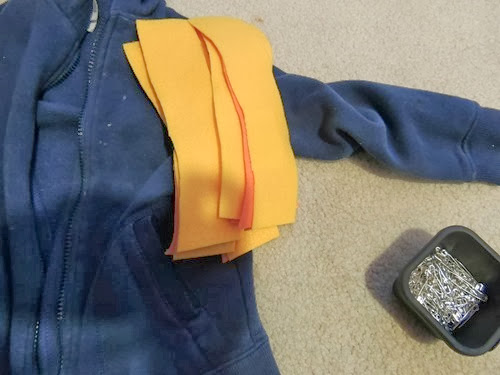 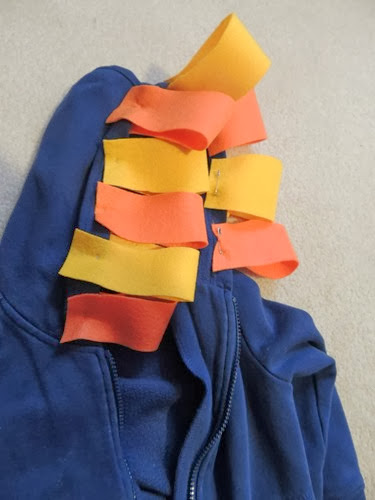 Of course, when Zachary saw it, he didn’t want to wear it. Here is Simon modeling the costume for me: 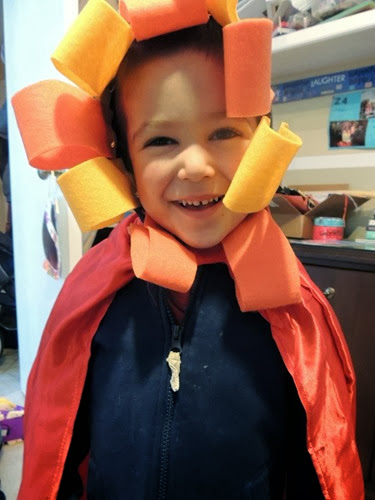 Zachary decided to dress as Shachar, who is the boy in the blue and white striped shirt next to the lion in the above picture. Of course, he was upset that his shirt didn’t have the exact stripes as Shachar’s and he gave me a hard time about wearing the outfit at all. 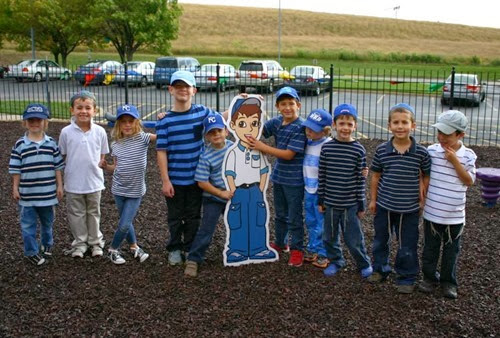 Here are all the kids who dressed as Shachar! I love that one of them is a girl. Zachary is on the far right in the white shirt with stripes. How cute!!

Zachary’s teacher happens to be a good friend of mine and we attached the lion’s mane to a headband for her to wear instead!

Gabbie is currently working on a project all about flamingos. Next week she is going on a field trip to the zoo!