Today my little big boy turns 6 years old! That is huge! I can’t believe he’ll be a first grader in the fall. Time really does fly. In honor of his birthday, here’s a list of things all about Zachary! 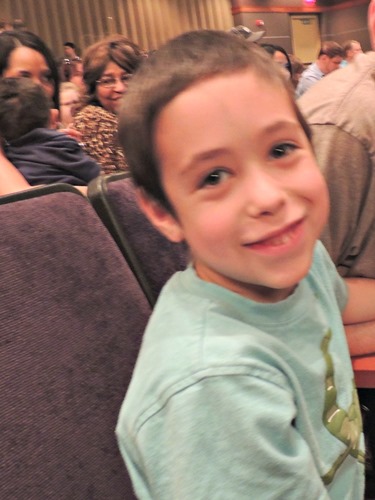 Chores: Zachary is supposed to pick up his and Simon’s snack wrappers, clean up his toys, and clear his place after dinner. Whether he does these things certainly depends on his mood!

Drink of choice: He drinks a ton of water. If he had the choice he would drink soda. He also likes chocolate milk and apple juice, but he rarely gets to drink them!

Grandparents: Zachary is lucky to have close relationships with his 4 grandparents. Even though we live in different states, he sees them as often as possible and he talks to them on facetime / skype often too.

Height: I don’t have a current measurement but he’s probably about 42 inches tall. 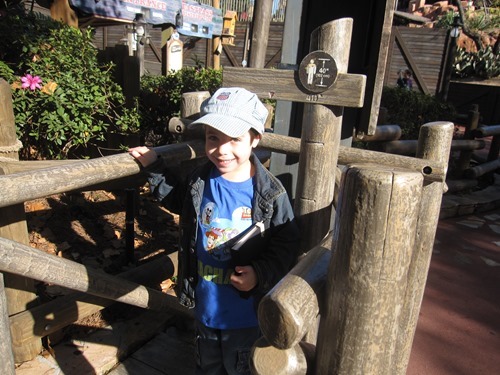 A year and a half ago.

Interests: Unfortunately he doesn’t have a lot of concrete interests like in a certain sport or hobby. He continues to love cars, trains, and planes!

Job he’d like: Zachary’s answers about what he wants to be when he grows up vary. He had said he’d like to be a train conductor, a police man, and a builder.

Kids: Zachary gets along with other kids. He has said in the past that he doesn’t want to have his own kids!

Looks: Super cute! Zachary has brown hair and hazel or light brown eyes like mine. I think he looks like Gabbie, and Gabbie looks like me, so Zachary must look like me too! He is pretty small compared to other kids his age. 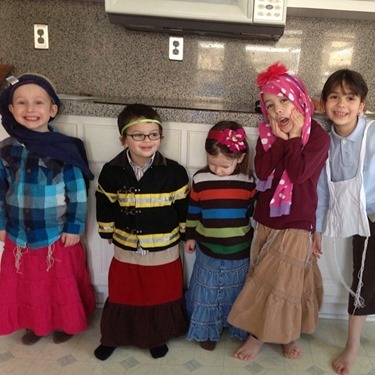 Pretending he’s a girl. He’s the one with the pink pajamas on his head.

Moods: Various. He is usually happy and always has a lot to say, even to people he doesn’t know. But there are times when everything that happens is the end of the world and nothing makes him happy.

Overnight: Luckily he is a pretty good sleeper. Bedtime is around 7:30 and he gets up at 7 the next morning, sometimes later if there is no school. If he has to go to the bathroom at night, he does and gets himself back into bed. If he needs more water overnight or if his blanket falls off he will call us to help him though!

Pet peeve: Lately he has been saying he doesn’t like wearing short sleeves or shorts. He is sensitive about textures and we all know he is picky about food. He gets mad when Simon doesn’t share the toy cars and when Gabbie won’t let him choose a bedtime story. And when he doesn’t get what he wants right away he gets pretty annoyed!

Quote he likes: I would say he currently has something he says all the time, but he does like to make up words. For example, he will often ask for “Bicken nuggets” instead of chicken nuggets.

Right or left-handed: Zachary is a lefty, but he claims he’s a “bothy!” 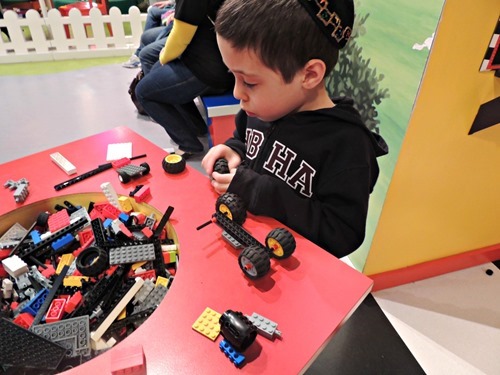 Siblings: He has a brother and a sister, the lucky boy! He gets along pretty well with both of them.

Time he’s at his best: I’d say he is more of a morning person than me, but it does take him a bit to get going. He’s usually in the best mood around lunch time.

Vegetables: None, thank you very much. Unless, you know, ketchup counts.

Wears: Like I already mentioned, Zachary has been complaining about not wanting to wear short sleeves or shorts. This year he wore a uniform to school for the first time, and towards the end of the winter he started coming home with his pants torn in the knees! At least with shorts on he can’t do that! 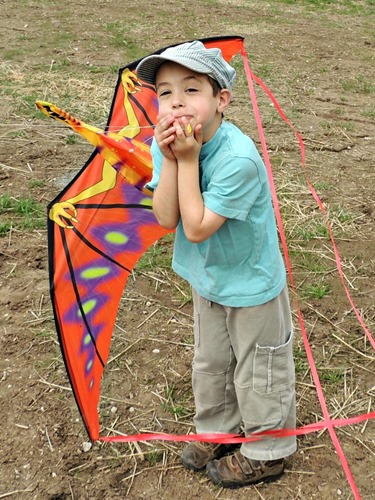 Xrays: Unless you count the variety of ultrasounds we had when I was pregnant with him, none.

Yummies: Zachary loves chocolate. I’m sure if he could he would choose to eat only chocolate from now on. He also loves pizza, bagels, hot dogs, chicken nuggets, lasagna, lox, and pasta with ketchup!

Zoo favorites: Zachary loves the zoo! He says he likes the zebra since it starts with a Z like he does. He also loves to ride the train even more than he loves the animals! 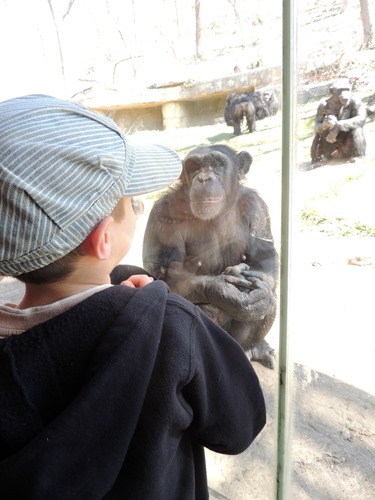 So there you have it, Zachary from A-Z! Happy Birthday big boy!!