Union Station is apparently a big spring break destination, as we ran into 3 other families there and heard of at least 1 other that was there that day too. We ended up going later than planned because Zachary threw up that morning! It was Passover and he ate matzah pizza every day for breakfast. That day he threw it up, and then asked for more. Ok then! He was fine, but we obviously waited awhile to make sure and headed out after lunch instead of early in the morning as we would have normally done! Our Union Station destination was the model train display. It is very fun and detailed and I enjoy it as much as the kids do! 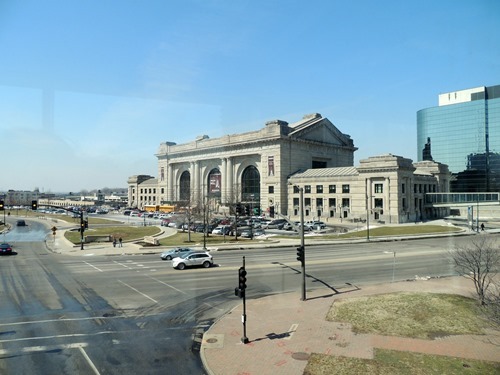 View of the station from the walkway. 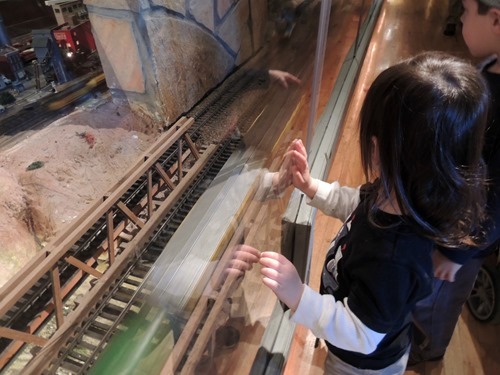 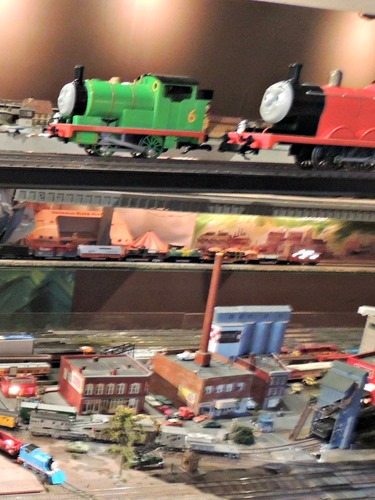 Simon was very excited to see the Thomas characters. 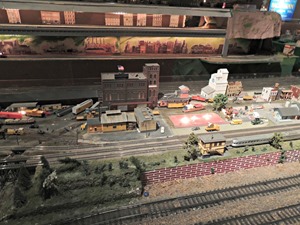 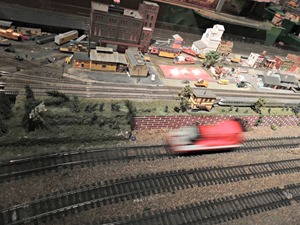 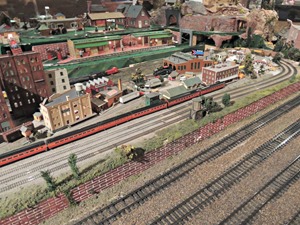 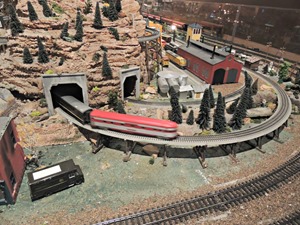 I love the details. 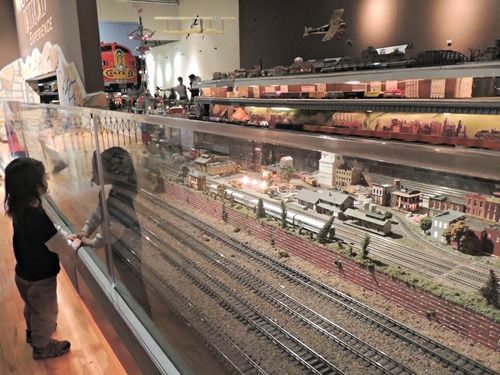 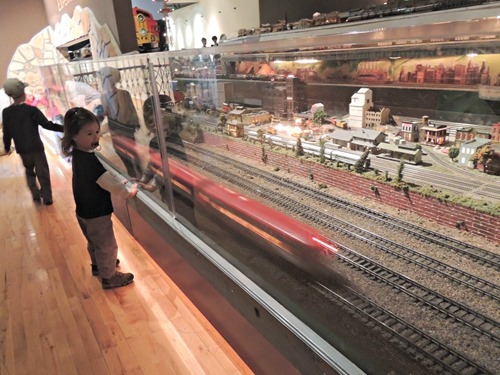 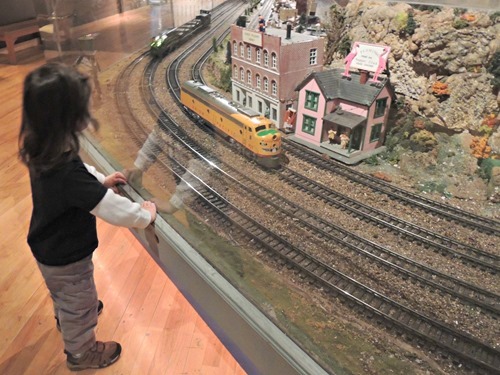 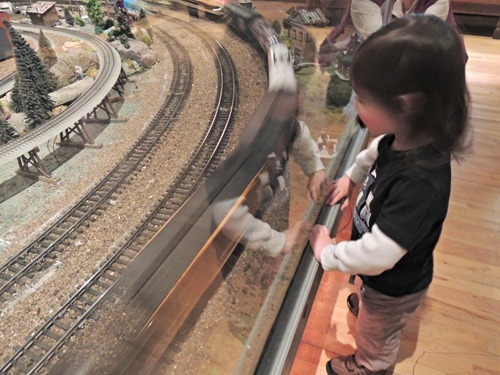 Simon could have stood there all day. 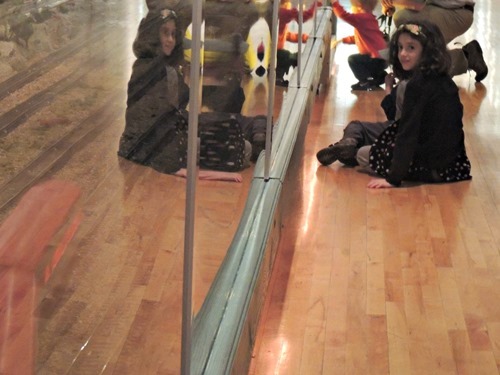 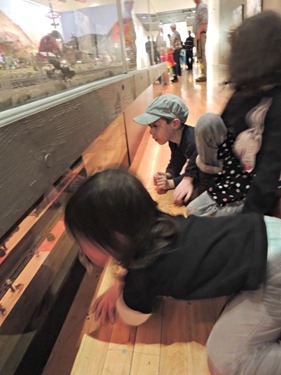 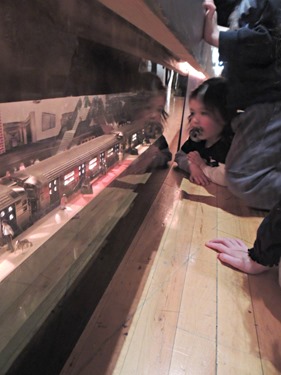 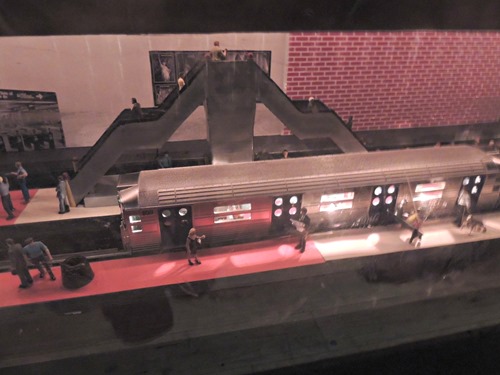 They were looking underneath the regular tracks at the subway! I never noticed it before! 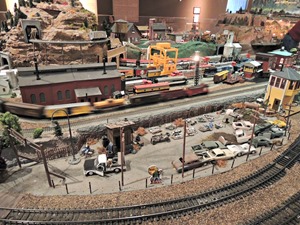 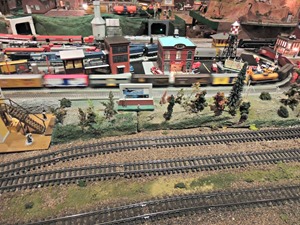 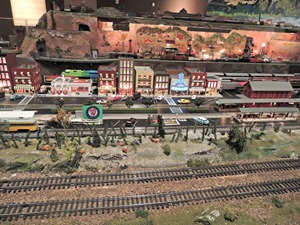 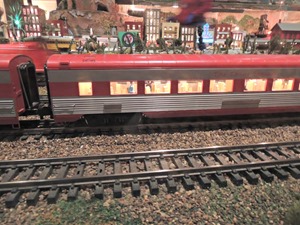 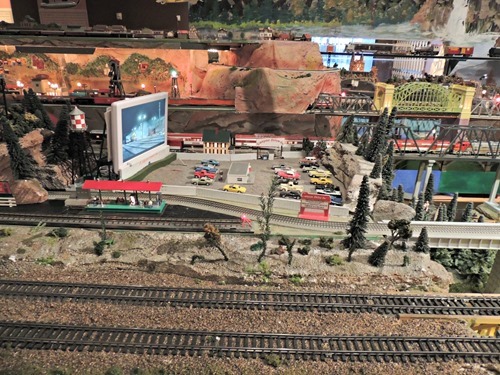 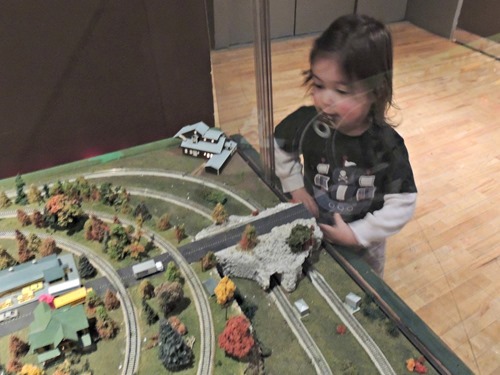 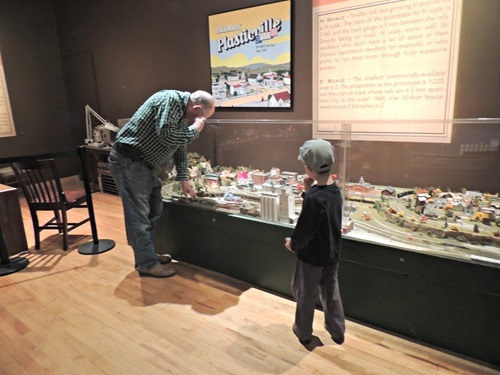 A man was fixing something and Zachary was very interested! 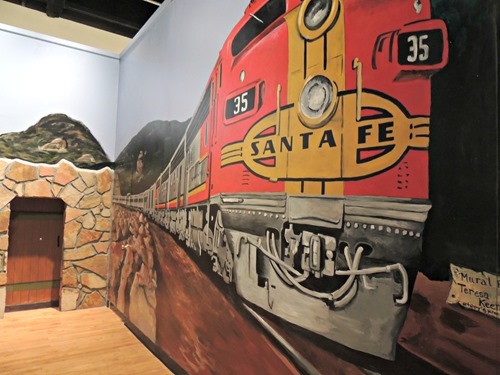 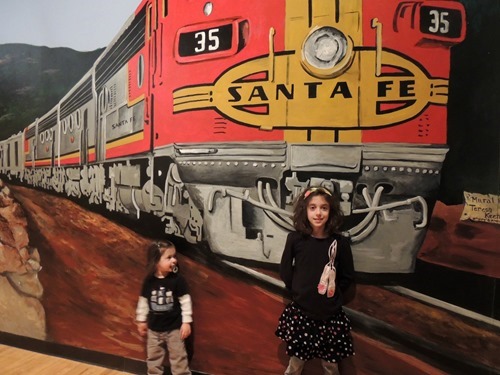 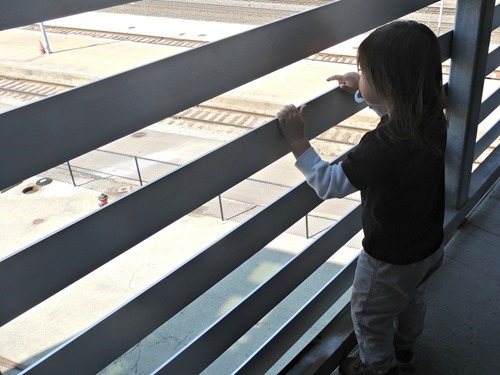 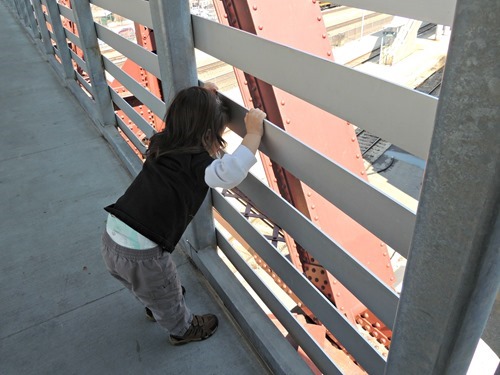 We also went outside to look for trains, but we didn’t see any!

After all of that, we headed over to Crown Center’s Funville Exhibit – but you’ll have to come back next week when I will post Spring Break Adventures #3 for more about that!

Did you know that April is World Autism Awareness month? Help show your support by shopping with Stella & Dot! During the month of April, Stella & Dot will donate 20% off all retail sales from the Autism Awareness collection to the HollyRod Foundation. Shop beautiful pieces like the Spirit Bracelet, Pippa Necklace and the Tree of Life Necklace. Help support Autism Awareness today!

Carrie Bradshaw has always been known for her great sense of fashion and this week on The Carrie Diaries is no different. At the beginning of episode 112: “A First Time for Everything” Carrie can be seen sporting the Up in the Tee Tops from ModCloth. A boldly patterned peplum top featuring a green tree atop a pattern of red, coral, and azure, Carrie could definitely use the calming effect this top can have after an interesting exchange with her boyfriend. Grab this fantastic frock today at ModCloth!