Today Simon is 2 1/2 years old. In honor of this “milestone” I thought I’d share the pictures I took of him throughout his first year. I took them monthly on the rainbow blanket that I knit for him while I was pregnant. There is one month missing because we left for Israel that day and I forgot to take the picture before we left! Some of the photos are obviously better than others! Here we go… 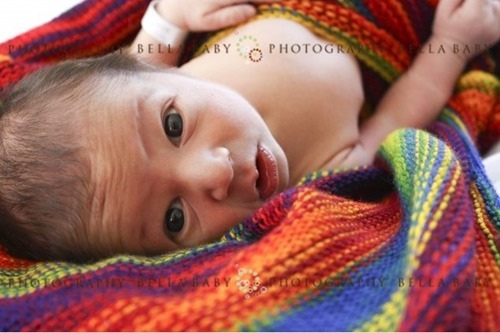 One day old, taken in the hospital. 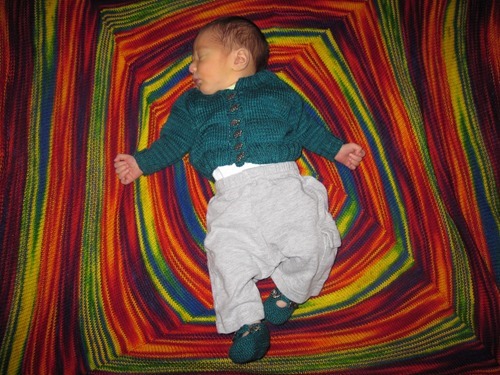 About a week old. 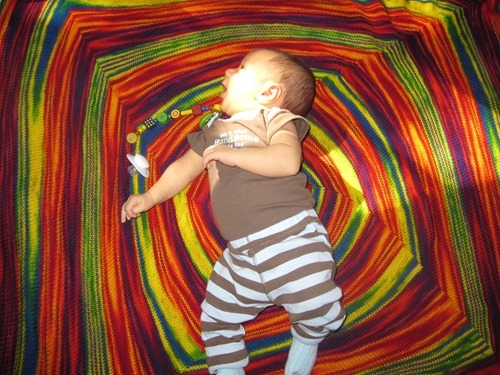 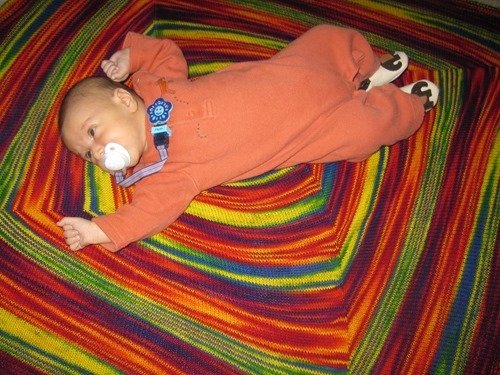 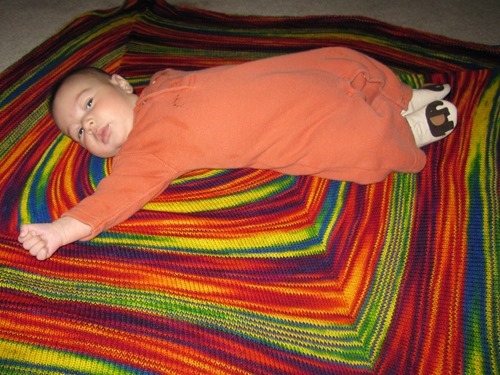 Three months old. Yes he wore the same outfit he was wearing at two months! 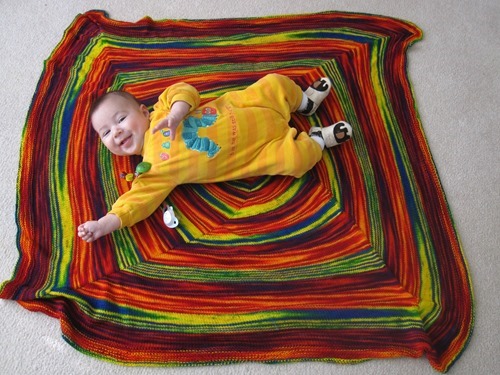 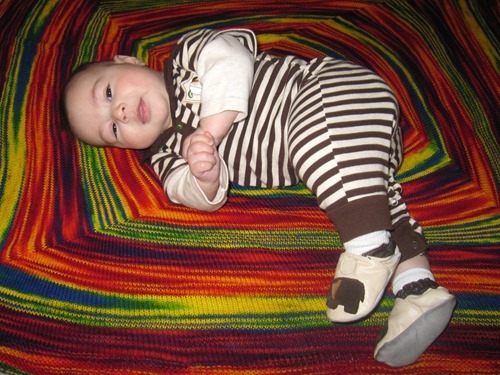 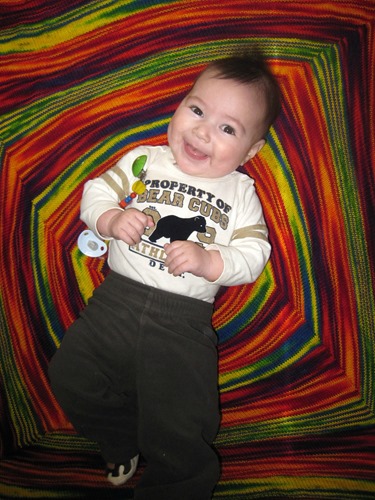 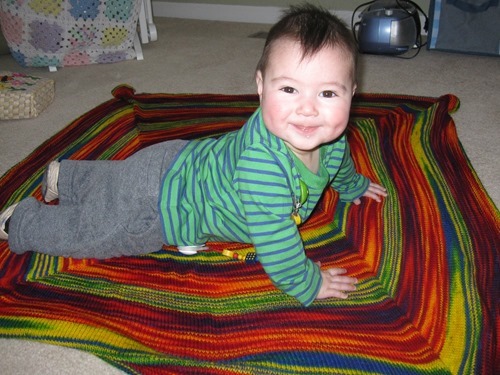 Seven months old. Doesn’t like lying on his back for a picture! 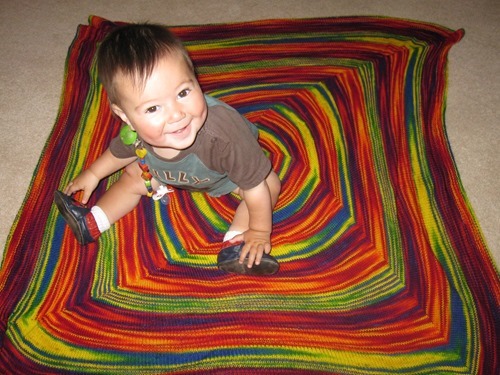 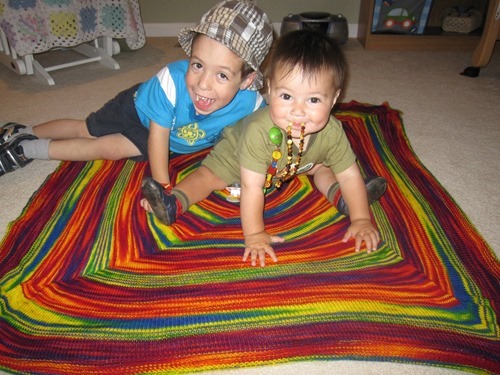 Ten months old. Zachary wouldn’t get out of the picture! 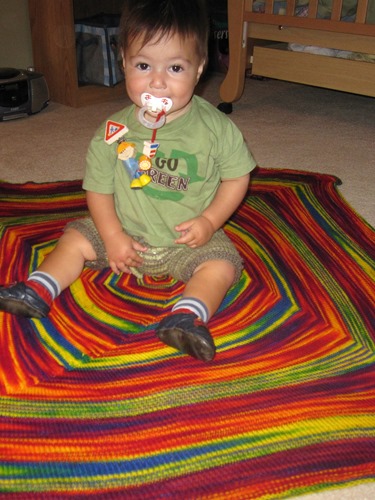 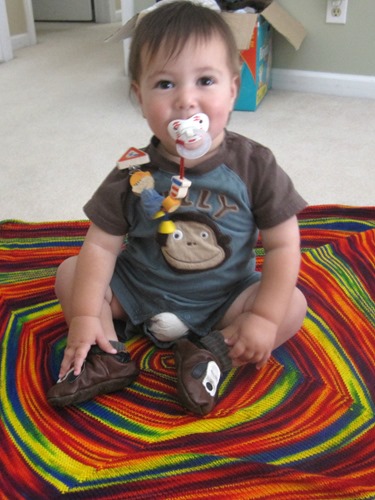 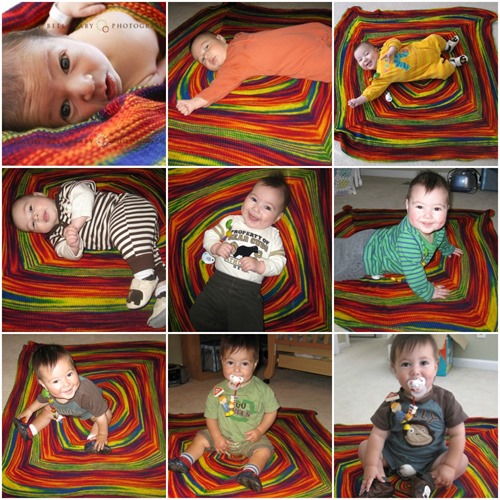 He still is! At 2 1/2 years old, Simon loves Elmo, Thomas, trains, the zoo, cheese, berries, grapes, snacks, his brother and sister, his paci, trucks, airplanes, playing outside, talking on face time, being silly, school, music, Mickey Mouse, making a mess, and much more!