It all started when I was hanging out with my friend Mara from Kosher on a Budget. I was telling her I enter all kinds of giveaways on various blogs, but I hadn’t won anything yet. A few days later, she emailed me saying that the winner of her Red Rose Tea giveaway did not respond, and I was the new winner! 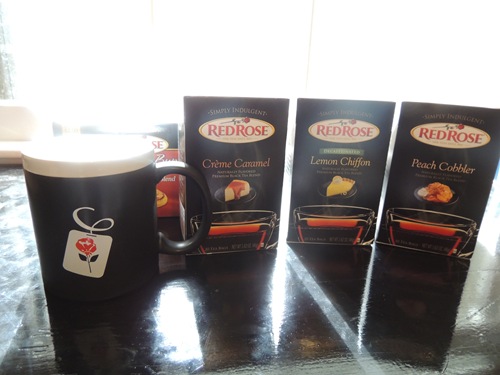 Here is what I won: a chalkboard tea mug and 4 types of tea. One isn’t pictured because it came separately. In the back is Cinnamon Bun flavored k-cups – they were sent because the other tea wasn’t with the original package, but they are not kosher and I don’t even have a Keurig machine, so they are up for grabs.

Next, I won the 100 GFC Followers Giveaway at The Eclectic Grabbag! This was an exciting one, because I got a $20 Amazon gift card as well as a $10 Starbucks gift card! I also won 3 prizes, 2 of which haven’t arrived yet. I got this bowtie pin though – any ideas what to do with it? 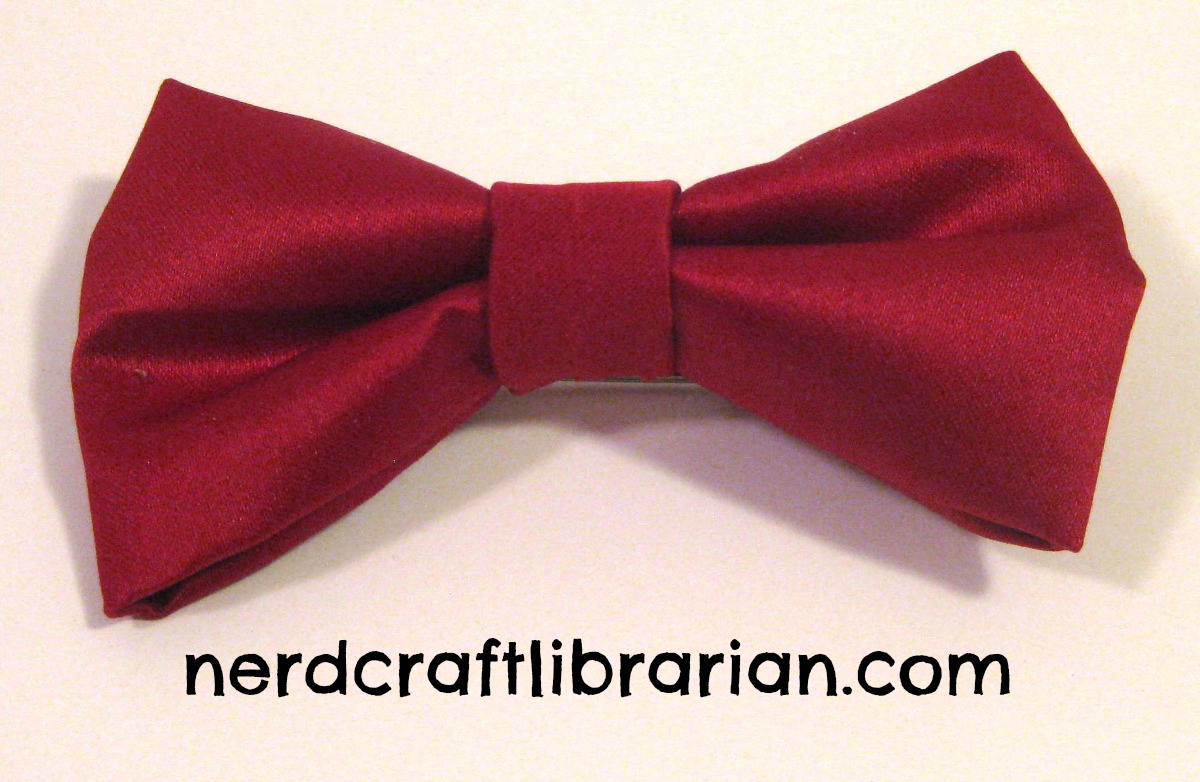 Then, I won a $5 Starbucks gift card at Jessica Who, and a set of Robbie Lip Gloss from Lipgloss and Crayons! And also a Brita Kids Water Bottle from The House of Smiths! 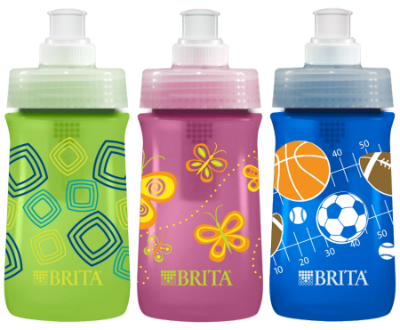 I picked the green one and it will probably be one of Simon’s Hanukah presents!

I feel so lucky! Like I said, you can be a winner too and one of the prices is the box of Cinnamon Bun Flavored k-cups. (Not kosher). I also have a pack of Clif Shot Bloks Energy Chews, in Strawberry (Again, not kosher). I hear they are great for refueling on long runs! If you are interested in winning one or both of these prizes, leave a comment with which one you want – if you want both, leave 2 comments! I’m sure I will get tons and tons of entries (ha ha) so good luck! 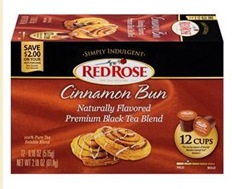 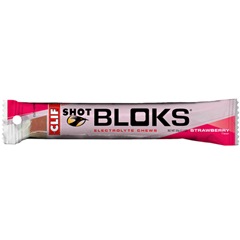