Yesterday Dave and I were supposed to start off the day with our weekly long run. The plan was that it would be our longest run before we do the half marathon. But if it aint one thing it’s another and Dave wasn’t feeling well, so the plan was scratched. (I did the run later. All by myself.) The kids and I took a walk to the park and they collected leaves along the way. I think they had big art project plans! 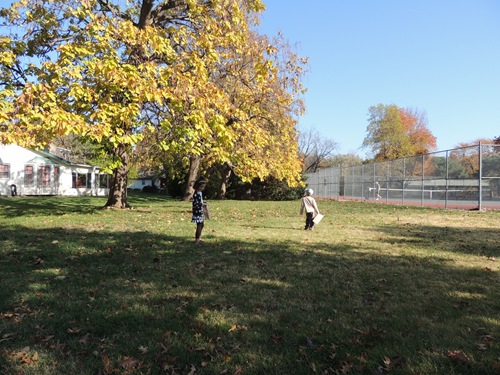 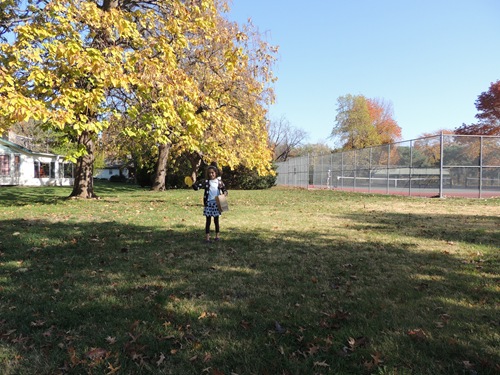 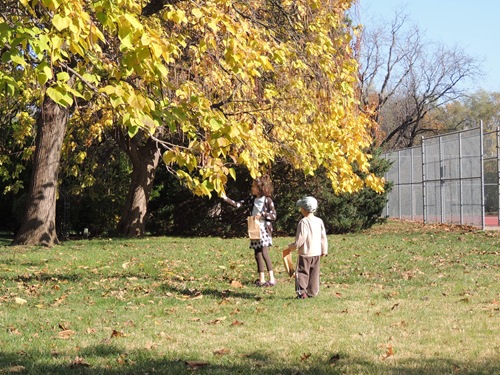 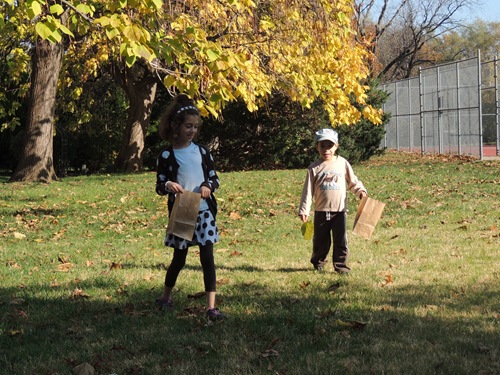 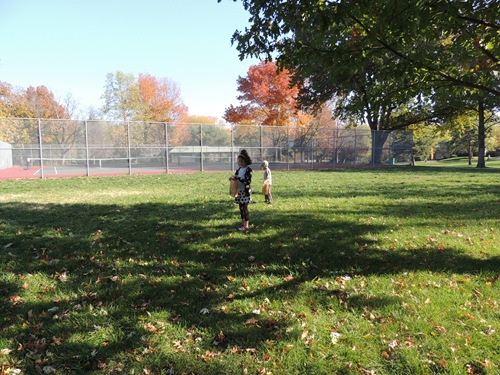 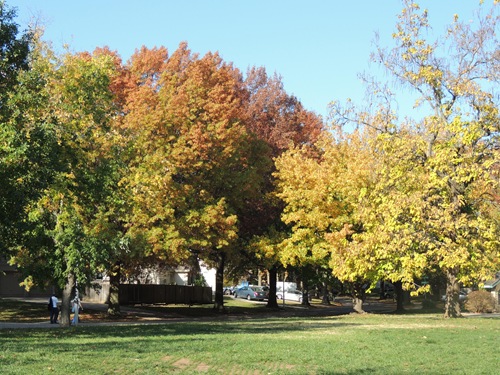 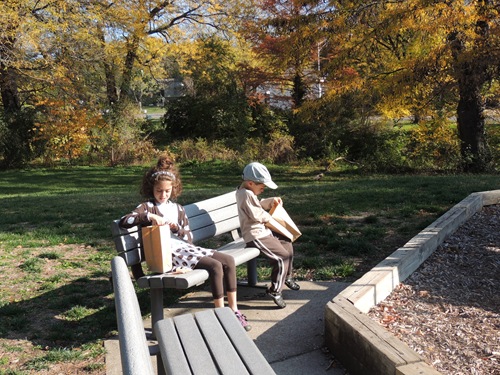 We made it to the park and they’re inspecting their finds.

Then I remembered there’s a geocache near by! I used my phone to look up and map its location. It wasn’t exact using google maps, but I don’t really want to pay for the geocaching app.

Eventually I found the treasure! 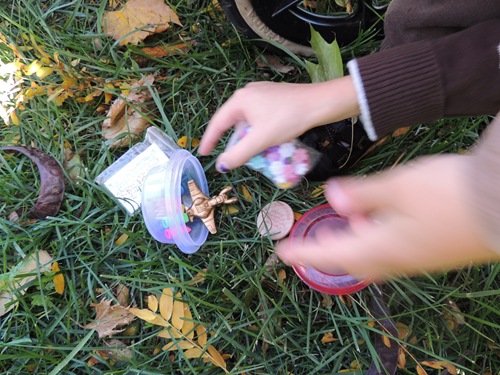 We took out a few stickers and left a quarter. I didn’t even have a pen to mark ourselves on the list, but I had a piece of paper that said “Gabbie” so I put that in! Then we headed back. 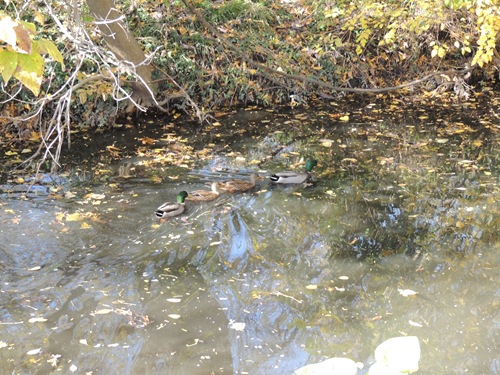 There are ducks in the creek! 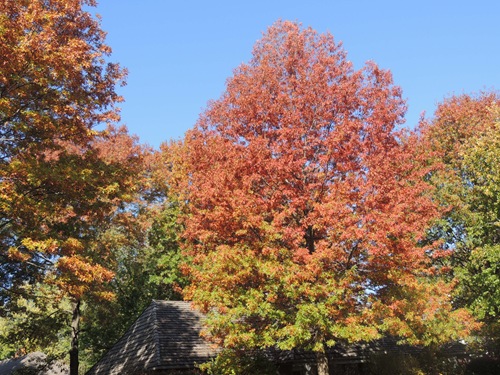 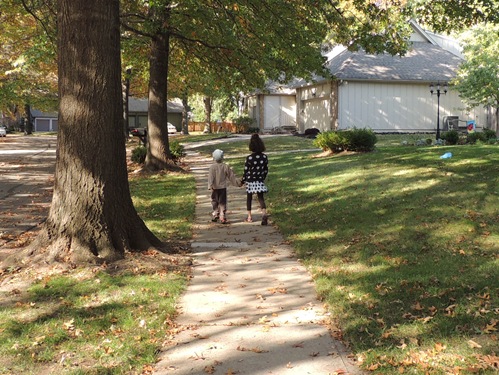 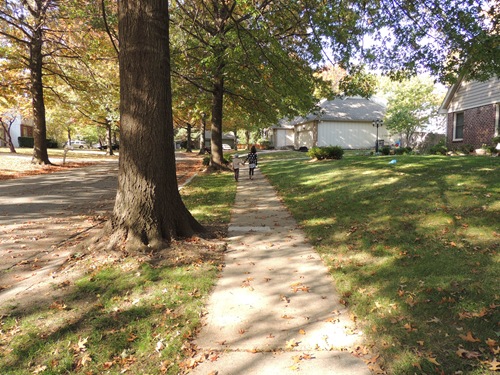 Yes, they held hands on the way home. They are so sweet sometimes!

And just in case you were concerned that I left Simon at home – he was there too. In the stroller mostly. He played at the park too while I was searching for the geocache on my iPhone! So tell me, anyone out there use an iPhone for geocaching?