I am only semi-embarrassed have just finished reading Fifty Shades of Grey. I’m mainly embarrassed because of the hype. And the awful writing style. It’s very obvious that it was written by a young, inexperienced writer. The main character, Ana, was constantly interacting with two people in her head – her inner goddess and her subconscious (basically her low self-esteem). I found this to be slightly annoying! However, the story did hold my interest.

Christian Grey is a character you can love to hate. I do think he has some redeeming qualities. His character is flawed and is the way he is for a reason. It seems Ana was starting to reform his ways and they were forming a real relationship. I do think he was abusive in some ways and he needs to let go and allow himself to love.

So this crazy book is going to become a movie. I wonder how true it will stay to the book? There is talk around on who will star in the movie. Here are a few of my ideas! 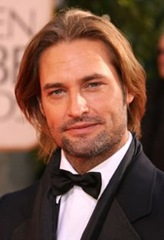 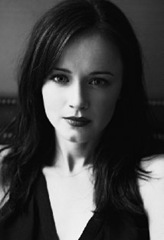 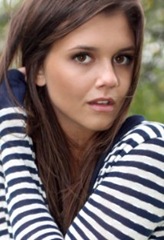 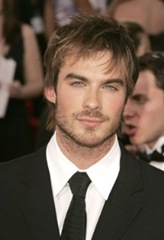 I’m not sure either of the guys are right for the part. What do you think?